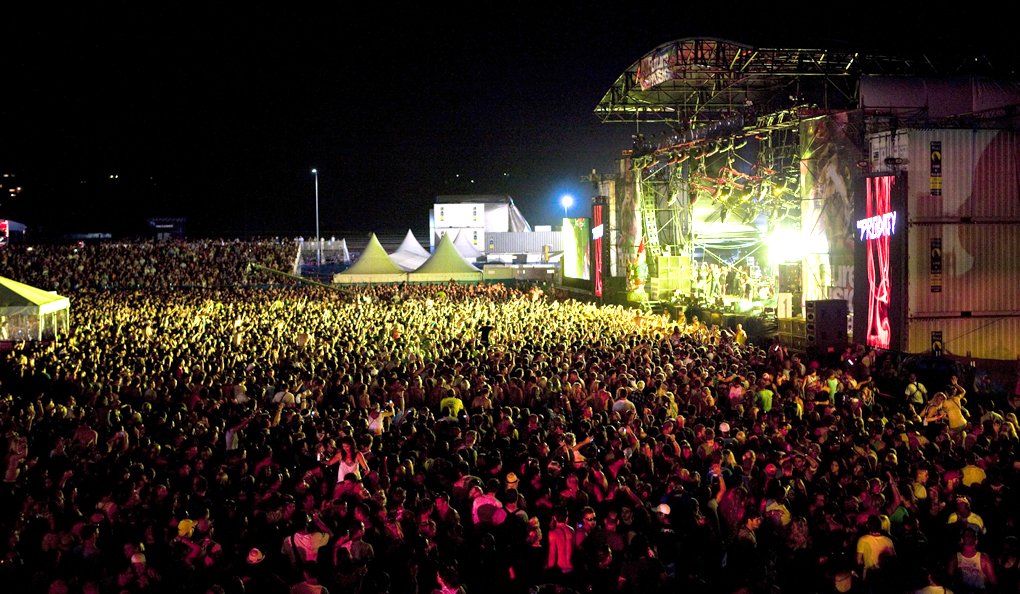 The organisers believe that music lovers always urge to hear something different from the regular music. This request is catered by this music concert at large. Every year, various new artists, rock band and music bands perform in front of thousands of people and owe recognition in the music fraternity of Australia. This special feature is the secret behind the successful running of the Mildura Music Concert from past thirty years. The year 2017, will mark the beginning of 31st year of this music festival. Many solo performers fill in their request form to perform here, out of which few are invited after the selection process. The ten-day event offers food, drinks, dance and a perfect relaxing atmosphere to the people.

The Mildura Music Concert is responsible for turning hobby into a profession. This music concert is responsible for nourishing fresh music talent that later turned into a chartbusters of the country. Such as Johanna Hemara, Rodney Vincent, Johanna Hemara, Reg Poole, Tom Maxwell, Owen Blundell and Terry Gordon. People grove to music and these songs become a hot favorite even after the event is over. Thus, making a visit to the Mildura Music Concert is a must. 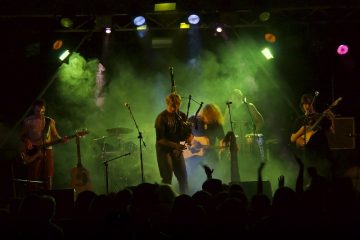 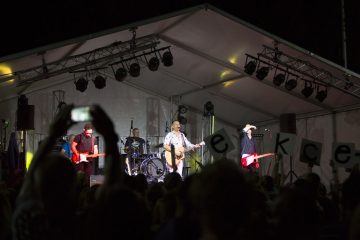