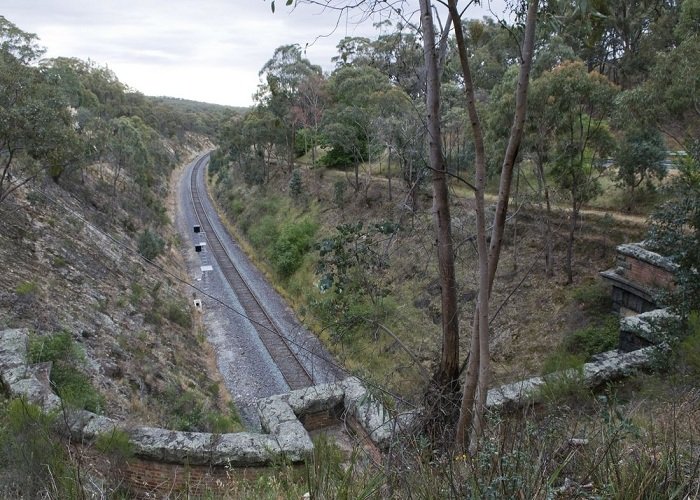 The bunch of tunnels in Victoria State is artistically designed and offers best transport location for film shooting. The state comprises of ten tunnels in total, although they are located on different lines. Such as Main Line tunnels, Branch Line tunnels, Metropolitan tunnels and Narrow-gauge tunnels.

The Main Line tunnels were constructed by a private company named Mount Alexander and Murray River Railway Company. However, after facing the financial difficulty, the constructed was taken over by the then Victorian Local Government in the year 1856.

The Branch Line tunnels were introduced in 1859. These tunnels were constructed to make the transfer of goods easier from the port. The Geelong Harbour Line plays from Cunningham Pier. The Tunnel was designed on the southern side of the station. However, the tunnel is closed for the public use from 1980.

The Metropolitan Line consists of three rail tunnels on the line. These are known as the Hurstbridge Line tunnels. The first tunnel runs between East Melbourne to Victoria Park. The second tunnel is located on the Hoddle Street. Whereas the third tunnel runs from Heidelberg to Rosanna. 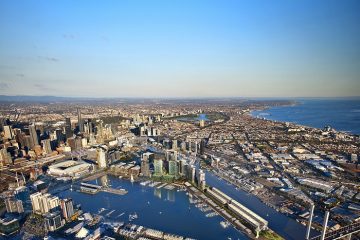 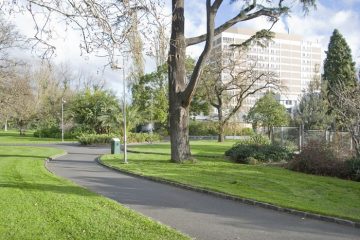 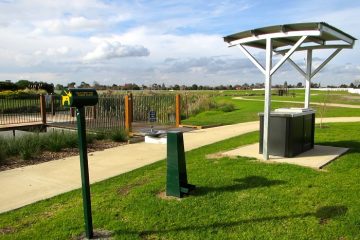