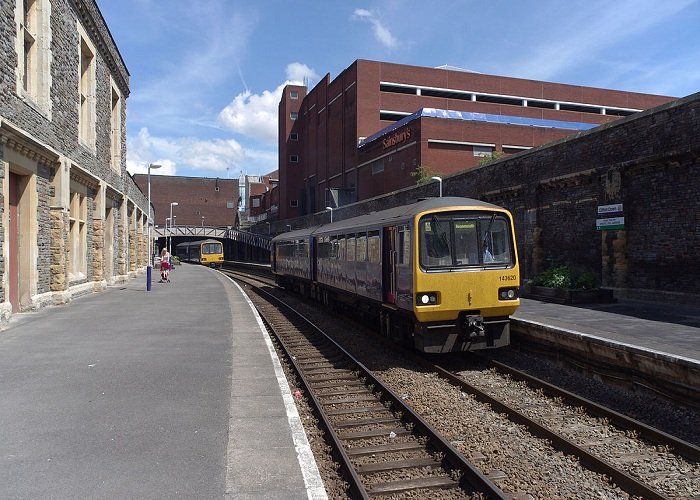 A fire mishap in the winters of 1981 damaged the verandah of the platform. This verandah was, however, renovated in the 1990s and is known as the Western Platform of the railway station. The traditional old style railway station was turned into a technology-enabled station by as the authority by replacing the Boom Barriers with the Signal boxes. These changes rolled the filmmakers attention towards this station. The famous Clifton Hill Railway Station is filmed in hundreds of movies made by the Australian Film Fraternity.

The Clifton Hill railway station is a live example of the Victorian Tudor-style suburban railway station. The ancient timber verandah designed on the Eastern verandah is famous of its architect. Another thing that makes the place popular is its listing in the Register of the National Estate. 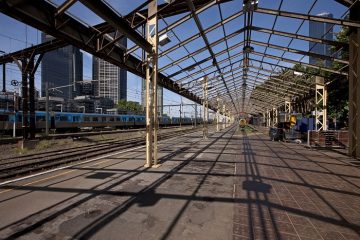 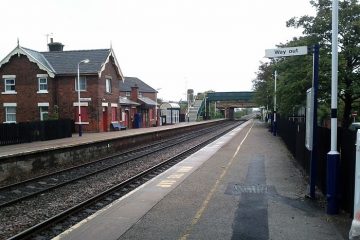 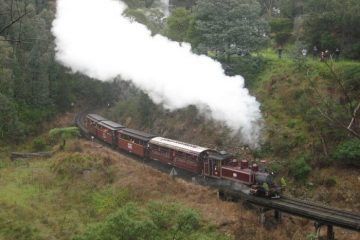